This mixed media artwork Rolling Home plays with a method of transporting queen bees between countries: hair curlers sealed at either end with corks. This novel transport idea was invented by a Czech bee enthusiast to bring back a particular strain of bee, now depleted in Britain, from New Zealand, where they were formerly exported a century earlier. It creates the required sterile conditions for a successful journey between continents. ‘The return would be a small piece of good news amid much bee-related gloom,’ according to The Economist. Bees are currently under stress worldwide from various diseases, believed largely to have environmental triggers, while intensive farming methods mean less forage and available nesting. There are knock-on effects for the ecosystem and agriculture as bees are vital pollinators. They do not, however, pollinate most varieties of grapes. In Rolling Home, roses have therefore been etched onto a perspex façade. These bee-pollinated flowers act as disease indicators at the feet of vines. Rolling Home references artworks like Willem Boshoff’s Gaia Index or Kaartland. It relates strongly to any artist working in the found object genre, in this case combining the used (corks) with the new (curlers), in a blend of the obsessive and humorous. The title plays with the synonym for curlers - rollers. It alludes to the journey home of the second-generation queen bees as well as various song titles and playful reference to a return after a night out. This work was created for an art collector who is also a wine collector, and whose collection of corks were used in the making. 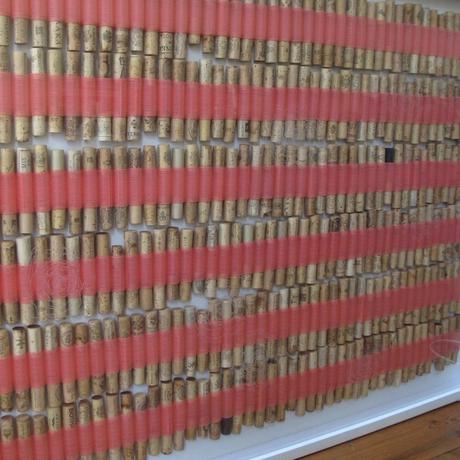 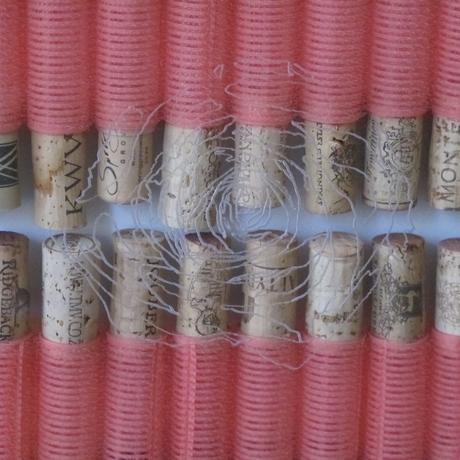 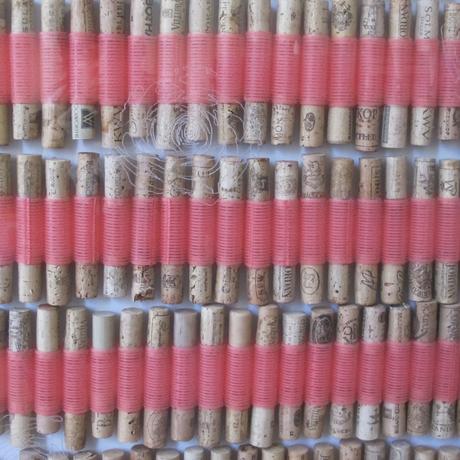