Shapeshifters comprises two large-scale canvases that privilege scorned urban space and are essentially a diptych about transformation. They take as reference a series of photographs I took documenting changes over time in a Braamfontein alleyway adjacent an apartment where I lived 2008-2010. Braamfontein, which intersects with the ‘cultural arc’ of Johannesburg, has since become a node of culture-led regeneration but was at the time in hiatus. These paintings give form to new territory in scale and subject matter. Their format was a deliberate strategy to invoke artistic response at a difficult personal time: I ordered the largest canvases that could fit up my stairwell and through my studio doors - two metres by two metres.

A text called Abracadabra and images of Shapeshifters are included in Rogue Urbanism, edited by Edgar Pieterse and AbdouMaliq Simone (2013).

Shapeshifters I was exhibited on ‘Fresh’ at Everard Read, Cape Town (2011). Shapeshifters II in 2012/3 finally finished a very extended conversation about a red door. 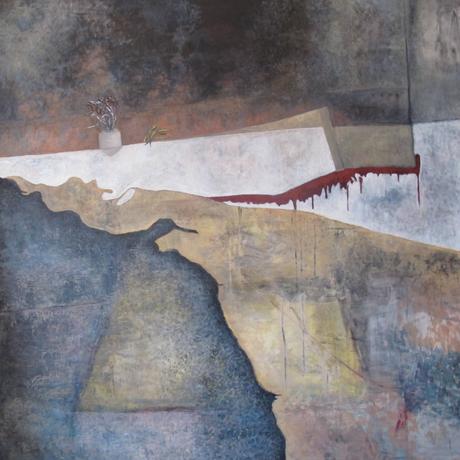 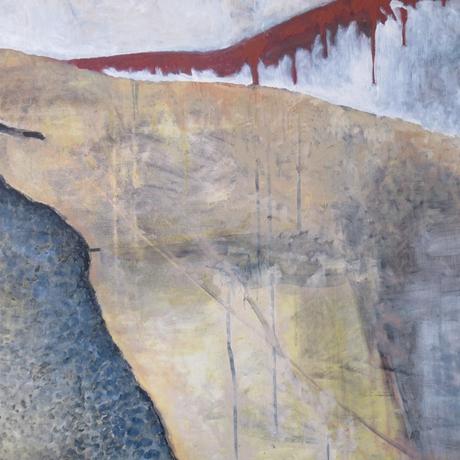 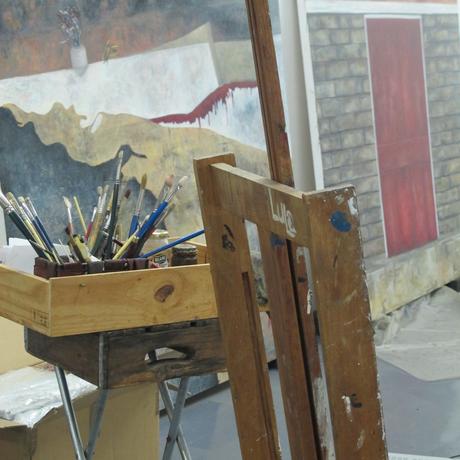 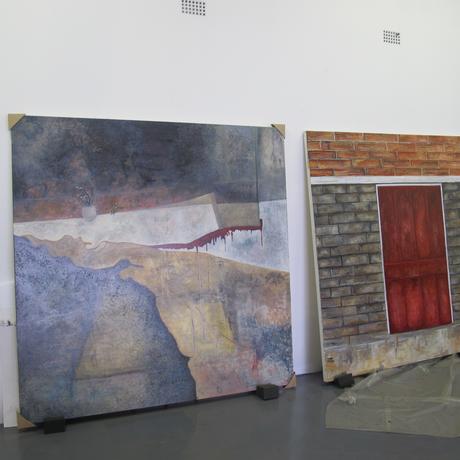