Kim Gurney (PhD) is a writer and visual artist. She is affiliated as a Research Associate in the African Centre for Cities, University of Cape Town.

Kim is currently busy with book projects articulating her recent research on the organisational principles of independent art spaces (‘offspaces’) on the African continent. She approaches publishing as artistic practice and focuses upon long-form narrative and related exhibitions. Kim was formerly a journalist and ran a newsroom in London before switching in 2003 to the artworld. This previous life informs her current practice of linking contemporary art to current affairs, and she still occasionally writes journalistic pieces.

Kim works independently from Sidetrack Studios in Salt River, Cape Town. Her artistic practice generally engages disappearances of different kinds and makes restorative gestures. She also collaborates with other artists on occasional curatorial projects including guerilla gallery, a nomadic platform for experimental small-scale interventions she runs biennially in site-specific public space. In late 2021, this platform will launch a microgallery in a backyard shed: a tiny space for big ideas.

Kim is the published author of two books. ‘August House is Dead, Long live August House!: The story of a Johannesburg atelier’ (Johannesburg: Fourthwall Books) is a work of creative nonfiction that tells the story of a building during a period of limbo by following the trajectories of new artworks made from its midst. ‘The Art of Public Space: Curating and Re-imagining the Ephemeral City’ (London: Palgrave Macmillan) is a monograph that closely follows a Johannesburg public art trilogy, New Imaginaries, comprising walking, gaming/ new media and performance art respectively. It makes propositions around the commons and offers a retort to economic validations. Her next book, ‘Panya Routes: DIY institution building as artistic practice’, is forthcoming (Geneva & Berlin: Motto Books). 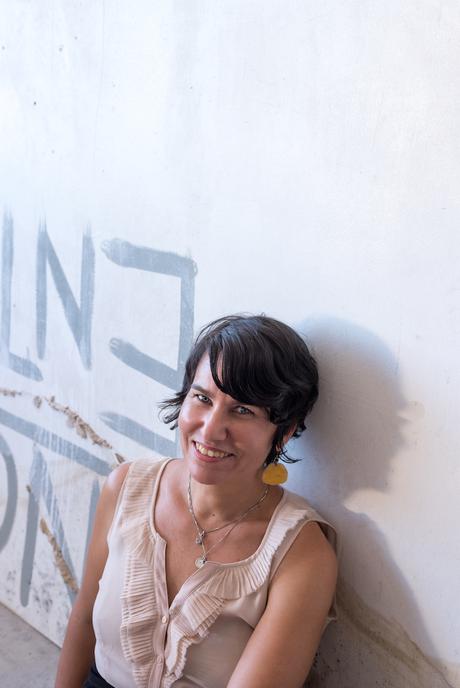