Kim Gurney’s art practice in general responds to disappearances and makes restorative gestures. She works in three inter-related ways: studio practice, public space interventions, and critical discourse. Kim participates annually on group exhibitions and has held a couple of solos in Johannesburg. She has written extensively on ideas around public space and collaborates with other artists on site-specific interventions, primarily through a nomadic platform called guerilla gallery. Kim also engages in critical discourse around contemporary art, with a special interest in how art can speak beyond itself to engage with other fields and practices - as a kind of visual journalism.

The albums, below, are entry points into bodies of artwork. These include: mixed media commemorations of those who were forcibly ‘disappeared’ by states in extrajudicial murders - Appendix from South Africa’s Truth Commission final report and Indice from Brazil’s Truth Commission final report; large-scale paintings about urban transformation, Shapeshifters; visualising statistics of ecological vulnerability, Red List; sculpting and performing back to life a defunct instrument sourced from archival records, Honey Hunters, later incorporated into a video Pulse; and surfacing financial cover-ups through word play, Mother of all Firewalls. 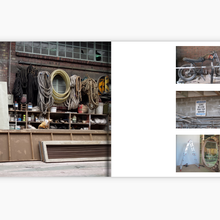 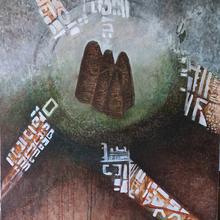 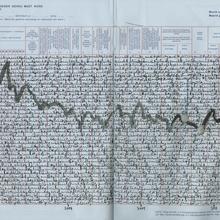 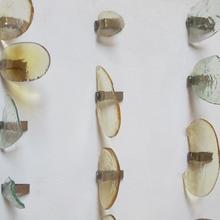 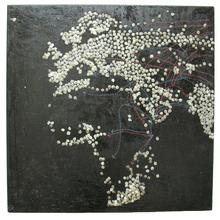 View from the South 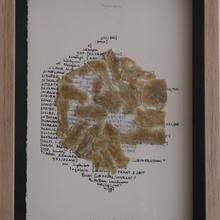 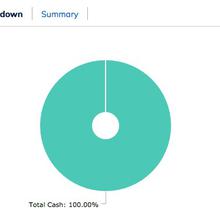 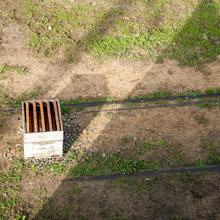 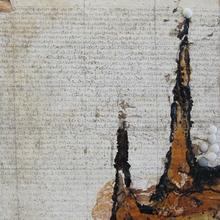 Mother of All Firewalls 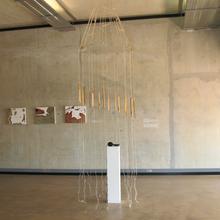 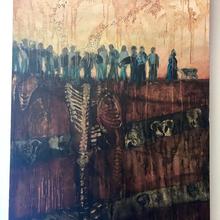 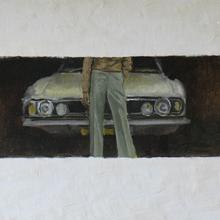 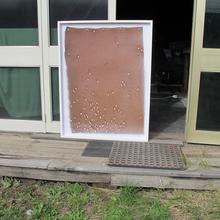 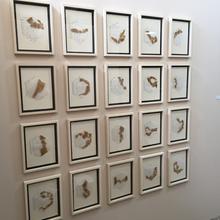 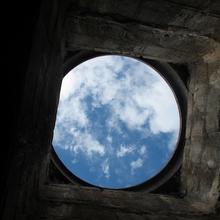 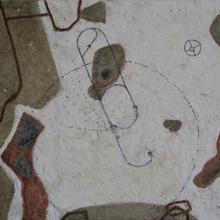 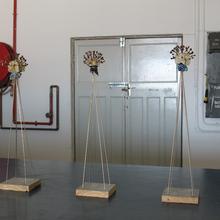 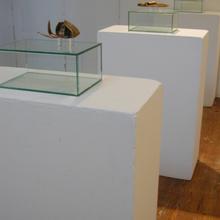 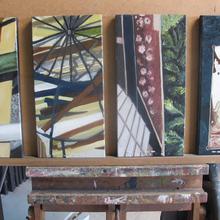 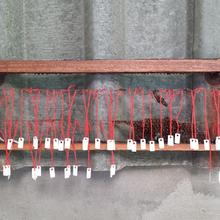 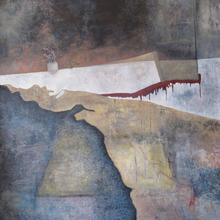 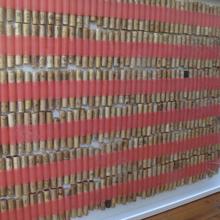 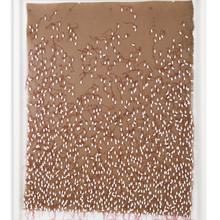