This series of four paintings references remnants of a collapsed house. The house was created by set builders, in the workshop behind my art studio, for the filming of a commercial. The house was built upon a circular axle positioned on a shoreline and during the advert it slipped into the sea and went through various stages of turmoil, representing the ups and downs of a couple’s relationship. The remnants of this set were stowed in the backyard, a kind of sets graveyard, where my studio is situated and where I photographed them.

The artwork title, Factoid, refers to a combination of fact and fiction. It also takes inspiration from a manuscript, War of the Worlds, where the key protagonist was stuck inside a collapsed house, looking outside through a peephole.

Factoid was created for an exhibition in Belgrade, Serbia, curated by Marko Jobst: Desert Fictions: Great War Island, where reproductions of these paintings were exhibited alongside the quotation for their physical transportation there. Desert Fictions related to an island and its relationship to the city; likewise, Factoid was informed by a trip to Robben Island where Nelson Mandela and other political prisoners were imprisoned during apartheid. ‘War of the Worlds’ was one of the books banned from the island at the time.

The phrase ‘Each one teach one’ is transposed onto the paintings in morse code, using beeswax - one word per painting. It refers to solidarity economies. 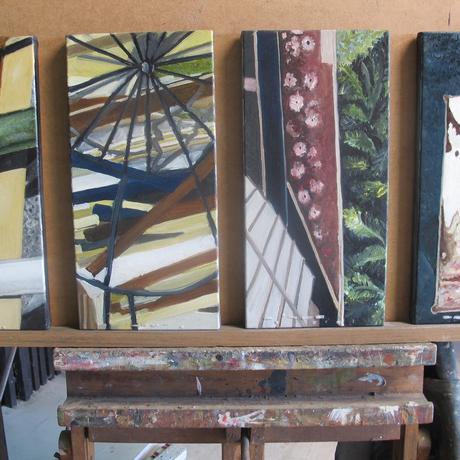 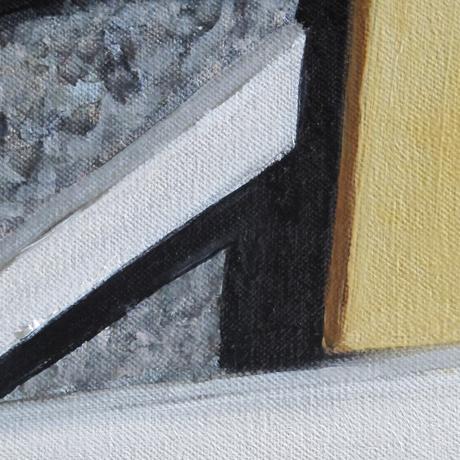 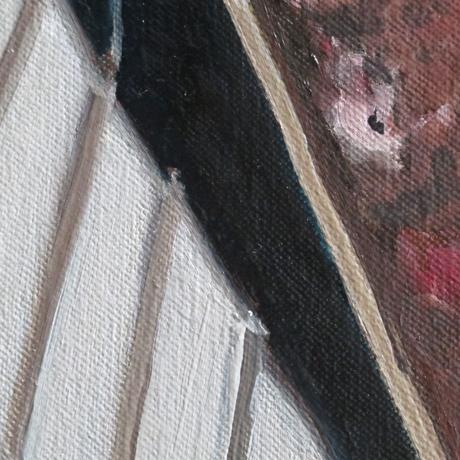 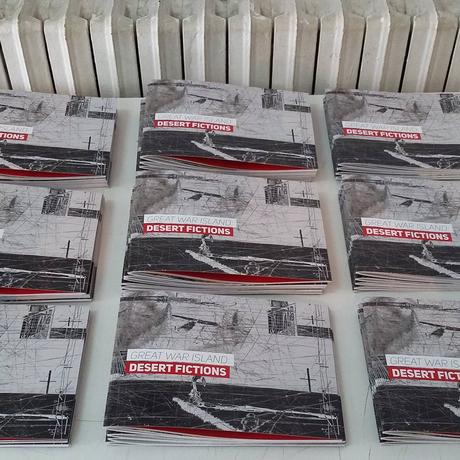 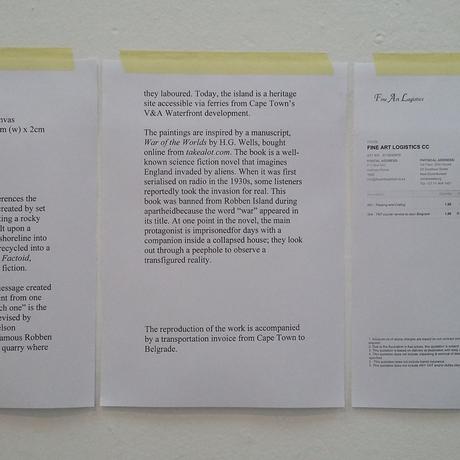 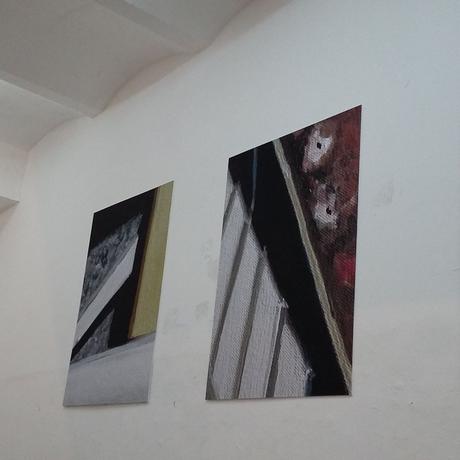 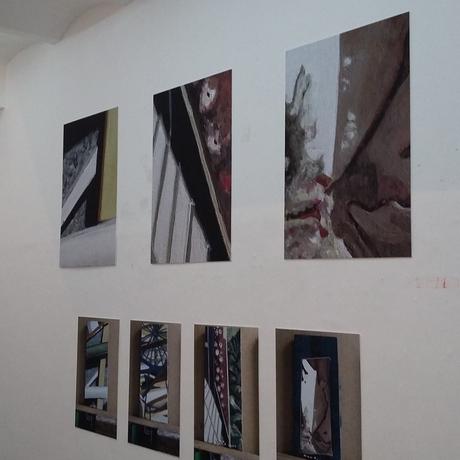 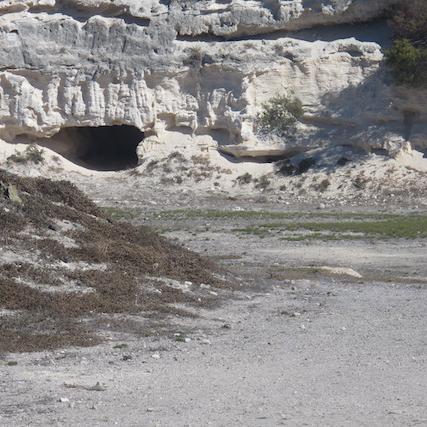 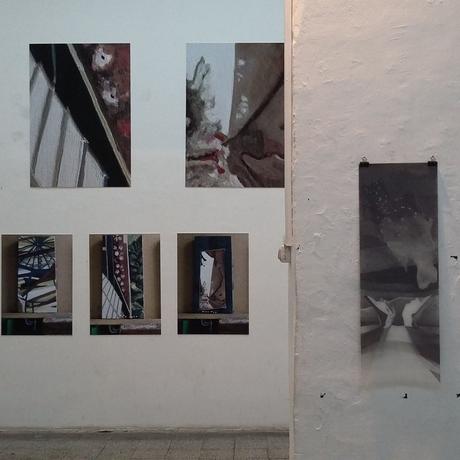 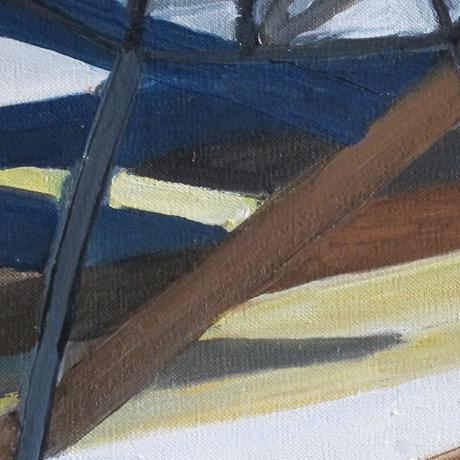 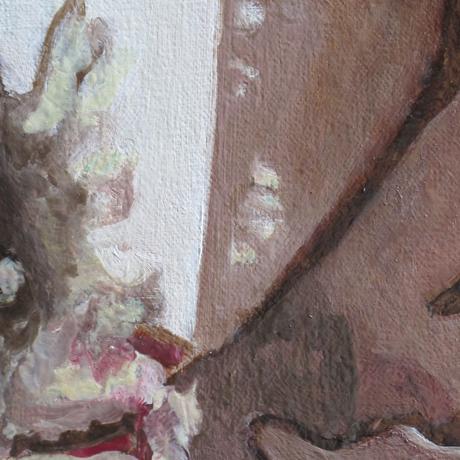 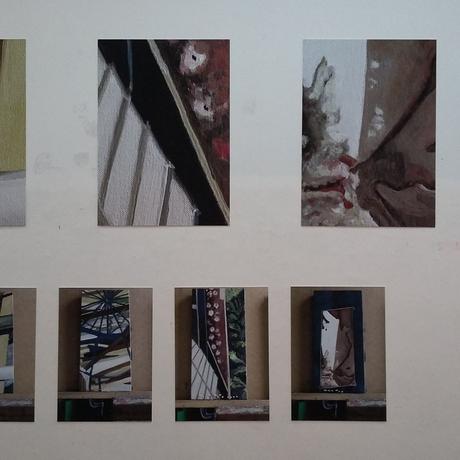 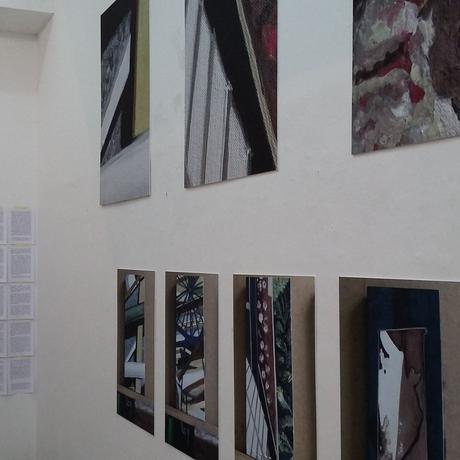 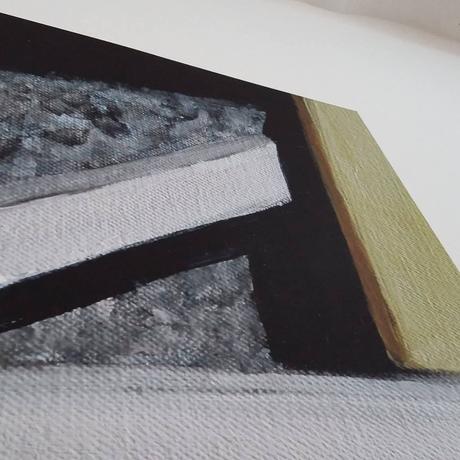 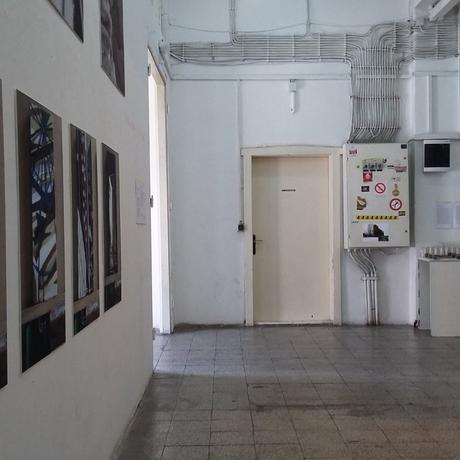 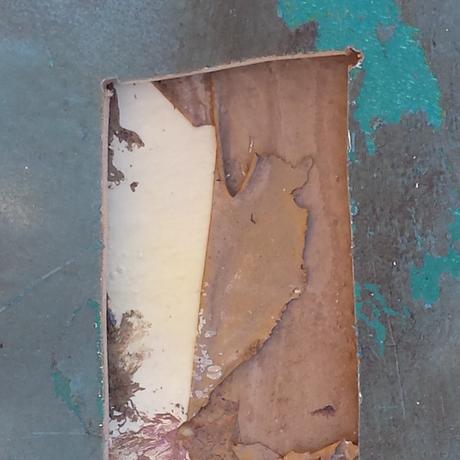