‘Frugi bonae’, my second solo exhibition, was held in 2009 at Artspace Gallery in Johannesburg. The exhibition broadly engaged with the environment through the fate of bees as an indicator species. For detailed explanations of each work, see the artist’s catalogue: Frugi Bonae. The exhibition was opened by Prof. Edgar Pieterse, the director of African Centre for Cities, and many of the works are now held in private collections. One of the key artworks is part of University of Cape Town’s institutional collection and hangs in the New Economics Building on Middle Campus. Some of the artworks on this exhibition were featured in a book of creative nonfiction, ‘Where Honeybees Thrive’ by Heather Swan (2017, Penn State University Press).

frugi bonae: “to or for the good fruit … being honest and temperate, dedicated to long-term flourishing: as vital for human beings as for the earth itself” (Harry Eyres in Financial Times, May 23-24, 2009).

This mixed media body of work explores collective cause and effect, in particular relations between humankind and the environment and extends a broad artistic concern with generational legacies. Bees are a primary source of inspiration, in concept and medium. The artist came to view these pollinators, at the time under various kinds of stresses worldwide, as broader environmental indicators. This connection was originally inspired by a series of 1920s lectures written by Rudolph Steiner, on the physical, social and philosophical aspects of the life of bees and the art of bee-keeping. Current stressors on bee populations resulting in colony collapse and mass disappearances form the kickboard for multiple explorations and visual commentaries. The works explore tensions between the material and metaphysical, between matter and mind, and the relationship between the individual and the collective in unravelling legacies and creating new futures in a less anthropocentric world. 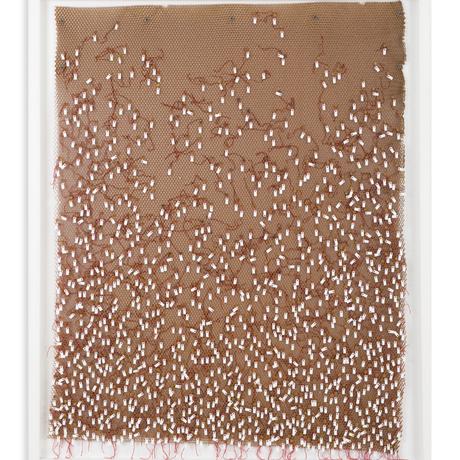 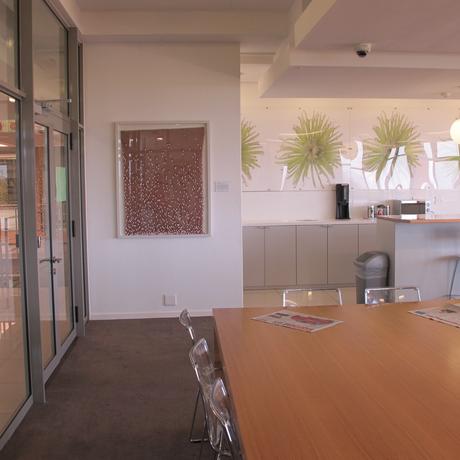 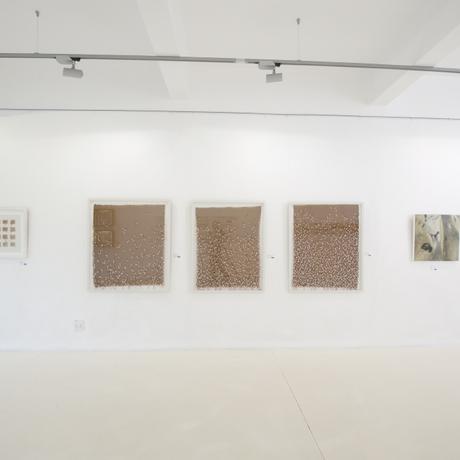 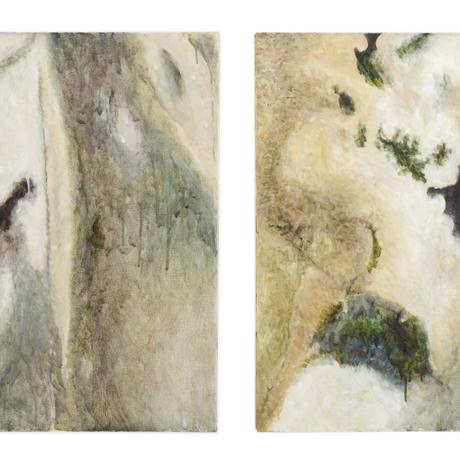 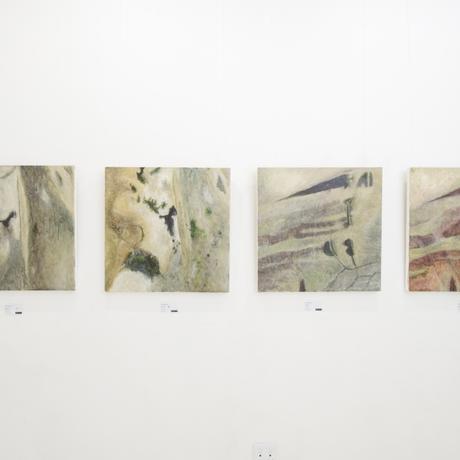 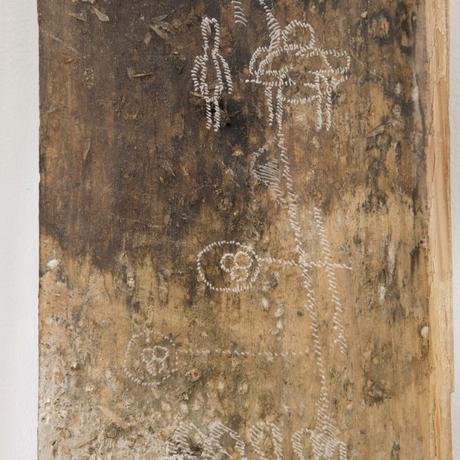 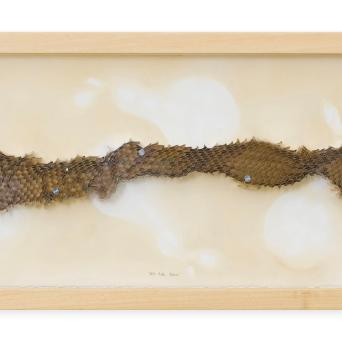 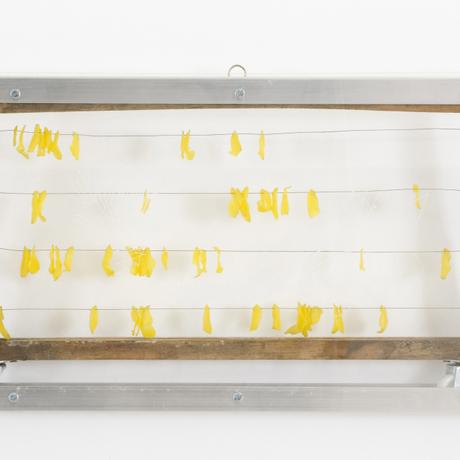 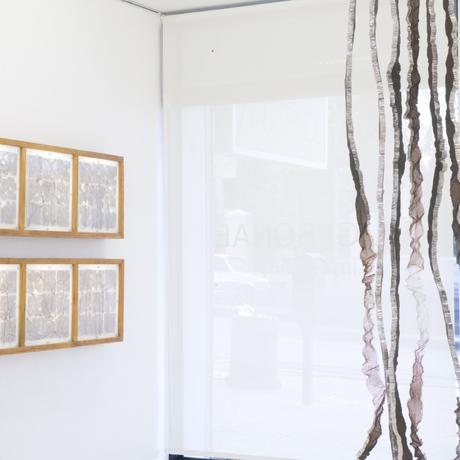 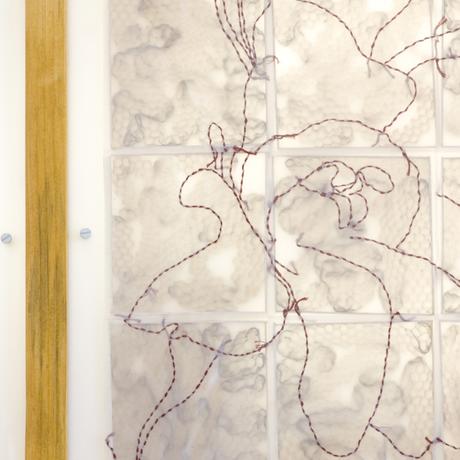 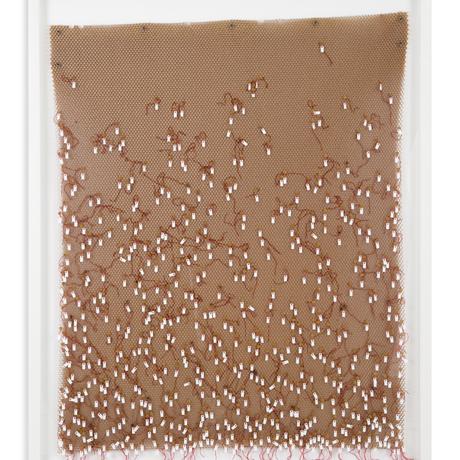 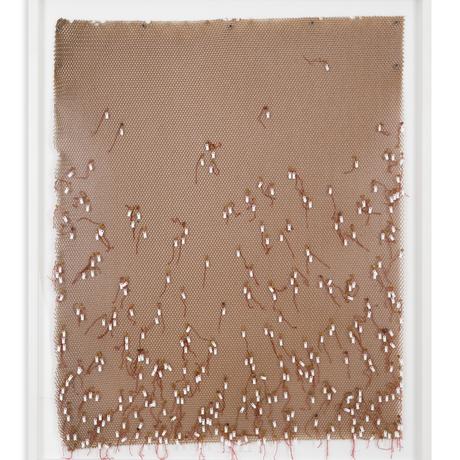 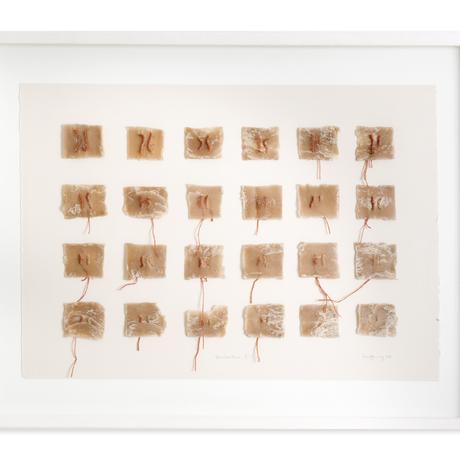 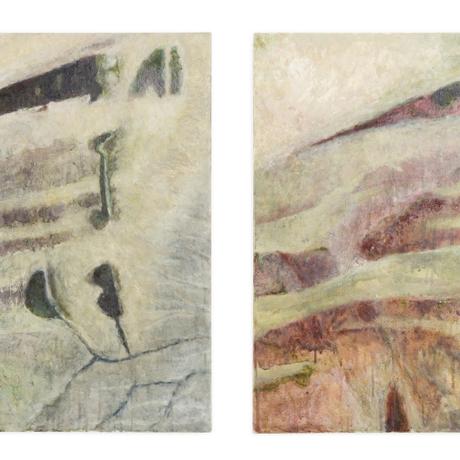 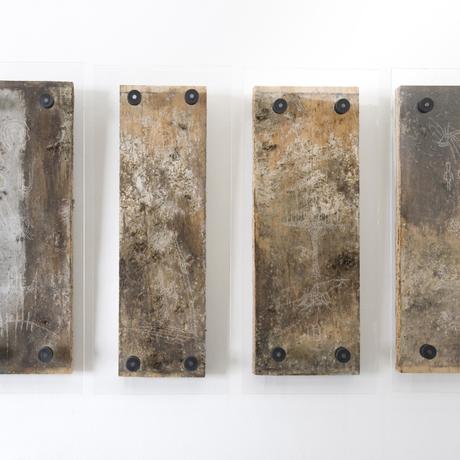 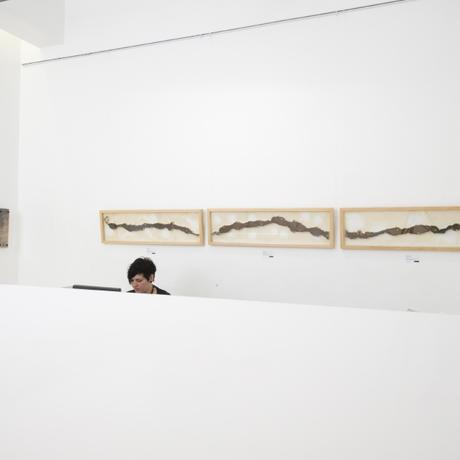 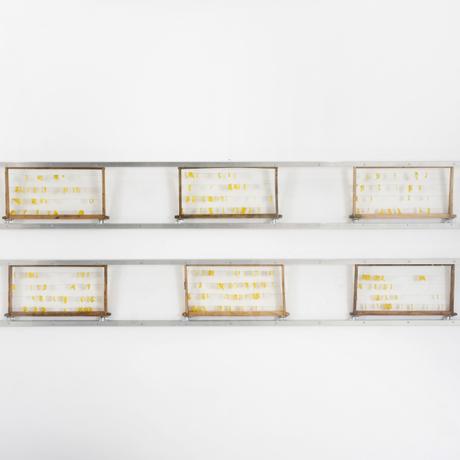 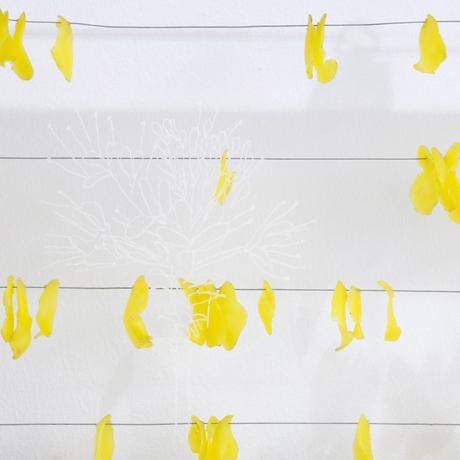 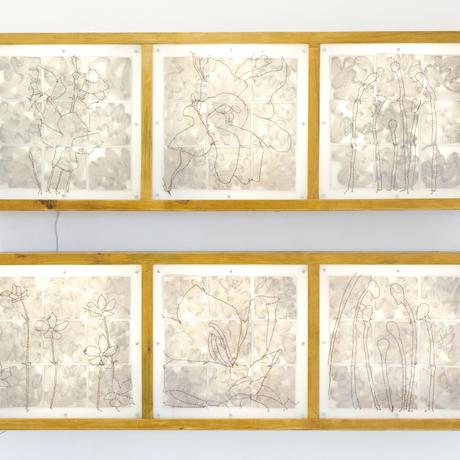