Pulse, a looped time lapse film of just over four minutes, depicts the burning of a defunct handmade beehive to ashes. The film has an environmental and symbolic starting point: destruction by fire is the best way to treat beehives inflicted by American Foul Brood disease, a virus prevalent at time of making (2016) in the Western Cape region of South Africa. Fire is also a contemporary vector of social protest. The handmade beehive had already been damaged by a farm fire and rendered obsolete and was donated to me by Hennie Prinsloo.

The film’s soundtrack is a digital composition that I created by sculpting and performing bullroarers - or !goin!goin for the San - from dimensions discovered in an archive. They were sculpted from another defunct beehive. The soundtrack was first created for an earlier installation, ‘Honey Hunters’, and more information can be found by visiting that link. The significance is that bullroarers were used by the San to attract and land swarms of bees in order to gather honey from their nests. They were also instruments of communication and their equivalent occurs around the globe. The visceral, breath-like sound of the bullroarers coalesces at one point in the soundtrack towards the end of the layered composition, and then dissipates.

I created a series of charcoal drawings (‘Nest i-x’) out of the ashes of the hive’s immolation that depict bees’ nests. These are transpositions of drawings of bees nests in the Drakensberg mountains, documented by Harald Pager (1971). These partner works offer a regenerative meaning to Pulse and a conceptual circularity.

Pulse was created with the collaboration of Daleen Nel Hall who took the time-lapse photographs. We made the work right outside my art studio at a former railyard, positioned on a defunct railway track just before the lines switch direction.

This body of work was exhibited at the AVA Gallery’s new media room in Cape Town, from 27 September 2017. Pulse was then exhibited in a suspended container installation as part of #Freespace, curated by Instinct, at the Zeitz MOCAA in January 2019, in a series of rotating artistic projections. Pulse was most recently projected for a performance art event, ‘Somatic Distortion’, in Co. Leitrim, Ireland, on 4&5 October, 2019, curated by Sandra Corrigan Breathnach.

Honey Hunters is included in a book about bees, authored by Heather Swan, called Where Honeybees Thrive: Stories From the Field: Chapter 3: Bullroarers, Elephants, and Honeybees - Gallery 3: The Art of Kim Gurney, p.59-66.

As a conceptual aside, I wrote a narrative essay about burning that blends art, media and politics, written from the perspective of the flame. It grew out of a two-year collation of newspaper clippings intended at first for a curatorial project and it morphed into this experimental piece of writing instead. You can read the piece here. 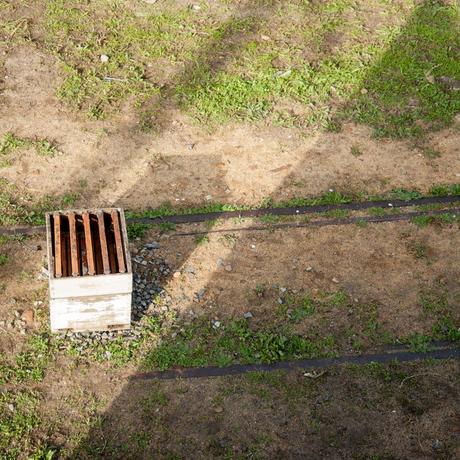 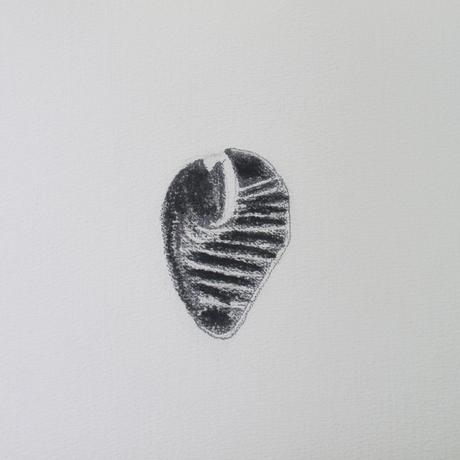 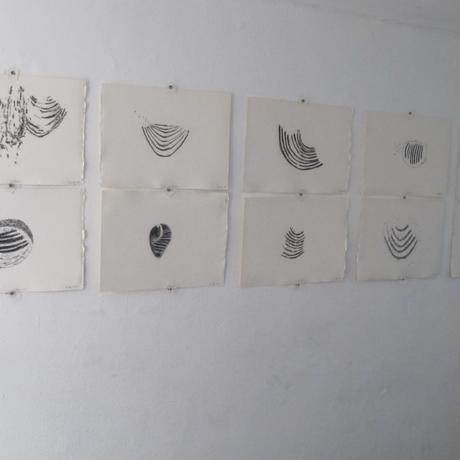 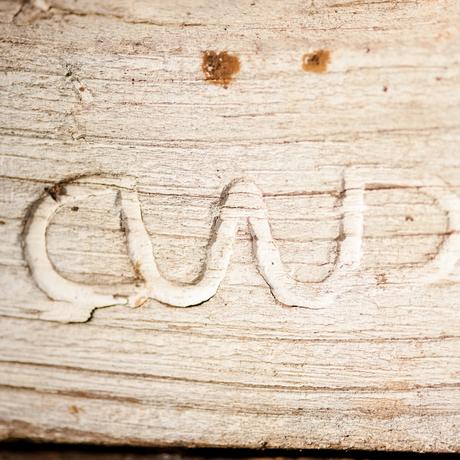 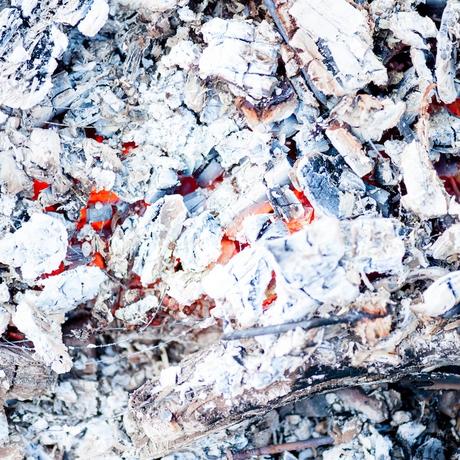 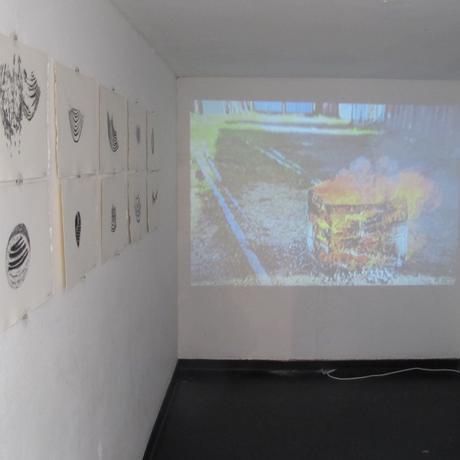