This exhibition couples paintings from two parallel series. The one is derived from photographic slides taken by my grandfather in 1960s suburban South Africa. The other series is derived from the last family photographs of ‘disappeared’ persons, likely killed during a similar era in the fight against apartheid and whose families are still searching for information and closure. For more detailed information, see the catalogue: Disjecta Membra. The images of the disappeared were inspired by a deeply moving 2007 visit to an exhibition at Constitution Hill, ‘Siyanikhumbula’. The relevant families granted me permission to reference their snapshots in my paintings, which only use severely cropped figures that are unidentifiable.

The paintings challenge rather than affirm the particular reality self-consciously projected by family snapshots. The cropped format, by forcing a more fragmented view, lays new emphasis and nuance. This in turn suggests a less cohesive, more ambiguous condition beneath the constructed façade. The two series comment on each other as flip sides of a dislocated world, bridged by surprising resonance and dissonance. In this subtle exchange between a disjointed past and the unfinished business of the present is a restorative attempt to ‘re-member’.

This series formed a personal extension to my academic research into the Truth and Reconciliation Commission and continued in a series of works called Appendix. 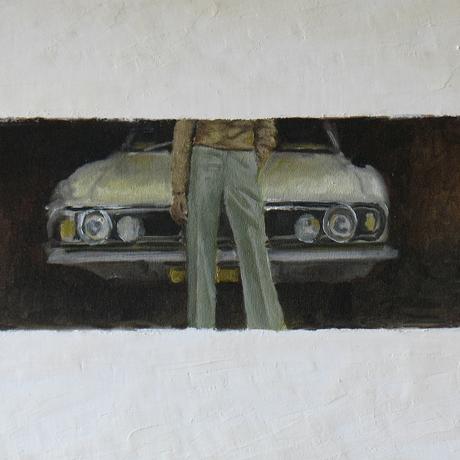 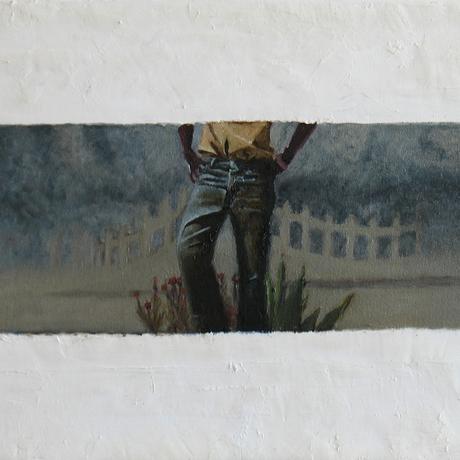 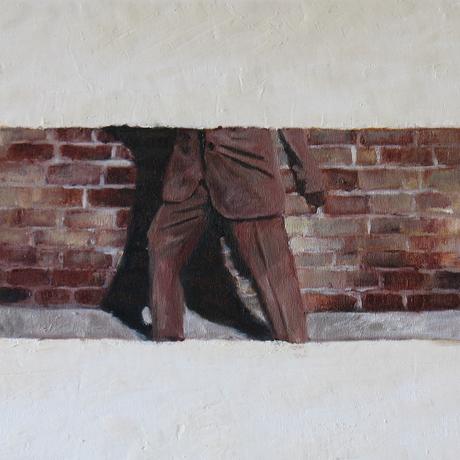 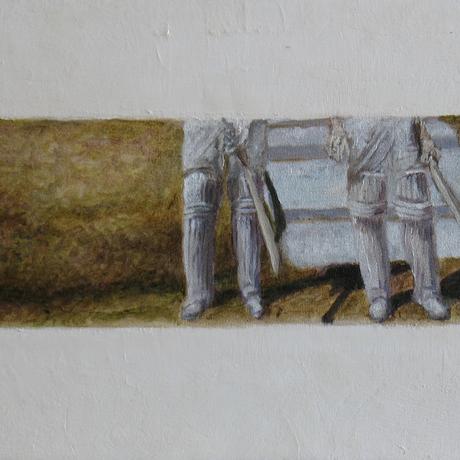 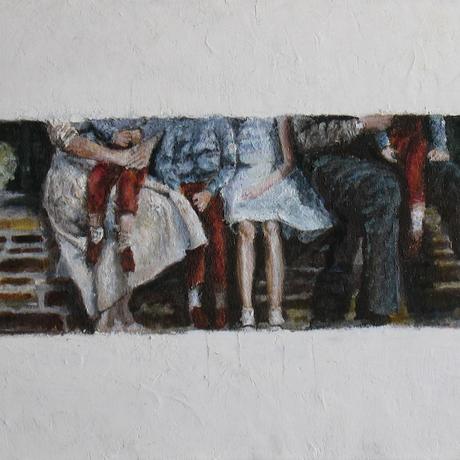 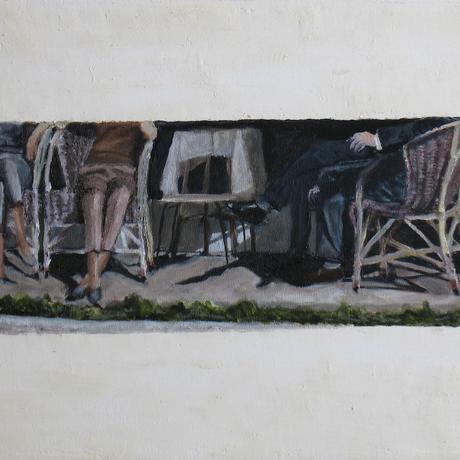