This series of 12 artworks comprises an alphabetical list of the 477 names of people who ‘disappeared’ during apartheid – very likely killed by agents of aparthed but in most cases their bodily remains have never been found. The names of South Africa’s (official) disappeared are listed in the Final Report of the Truth and Reconciliation Commission (TRC) under a heading ‘Appendix’ from which the artwork takes its title. These works are therefore both a commemoration of the deceased and a critique of the unfinished business of the past.

In the artwork series, the names of the disappeared are handwritten in alphabetical order from A to Z alongside their given official codes and any known nicknames. These names are framed in a honeycomb form, referencing the basic cell shape of bone, which have the capacity to hold memory and tell a story. This form is replicated in a smaller fashion in visceral beeswax fragments, stitched together on tracing paper leaving evident gaps between. An etched perspex sketch, which hovers in a ghostly superimposition above each work as part of the frame, is an anatomical drawing sourced from generic autopsy reports - some of the full body, male or female, and some of the head only.

‘Appendix’ was exhibited in full at the Thami Mnyele Fine Art Awards (2009). The series also links conceptually to a solo exhibition, Disjecta Membra, of 20 paintings. The subject reflects a recurring attempt to bring presence to particular absences. It also extends an abiding interest in the Truth and Reconciliation Commission, which formed the subject of my MA dissertation bifurcated between reportage about the TRC process itself and a reflection on conflict reporting in the media.

I wrote an article for Newsweek International on the topic of the disappeared, through the work of The Missing Persons Task Team that is still seeking the skeletal remains of the politically disappeared in collaboration with international teams. I attended for the purpose exhumations of unmarked pauper graves, a forensic examination of unidentified bones by experts, and a DNA laboratory trying to piece together this puzzle from the past. The experience also helped informed the visual references in this artwork.

More recently, I made a similar series about Brazil’s Truth Commission, called Indice. I intend to continue to extend this series further. 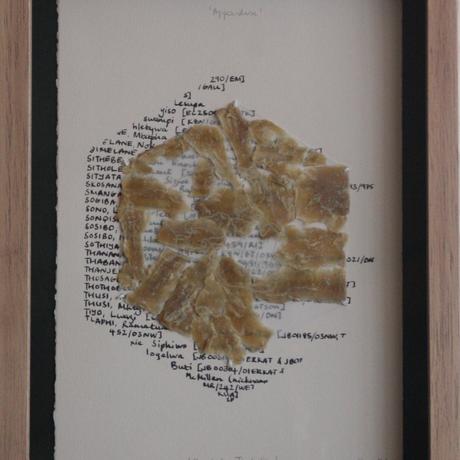 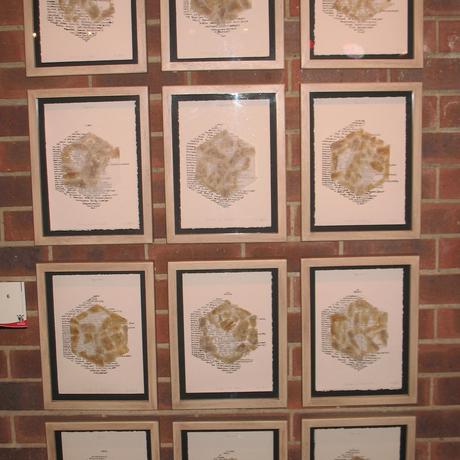 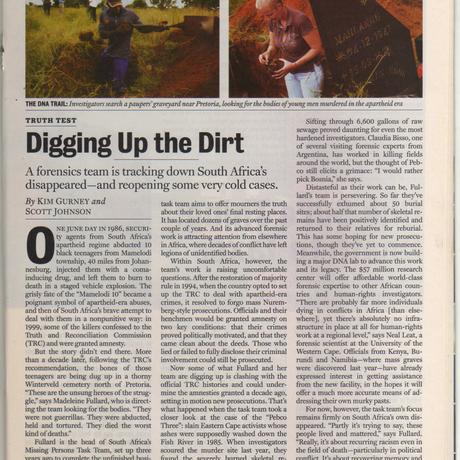 Digging Up the Dirt 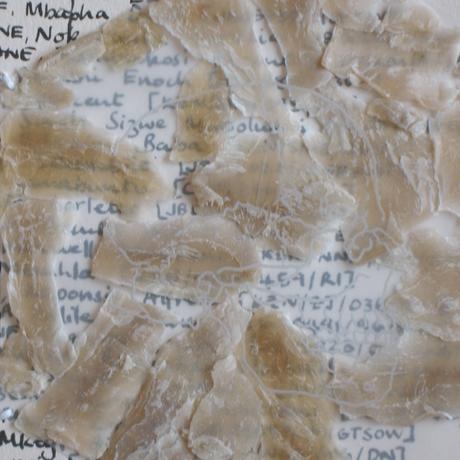 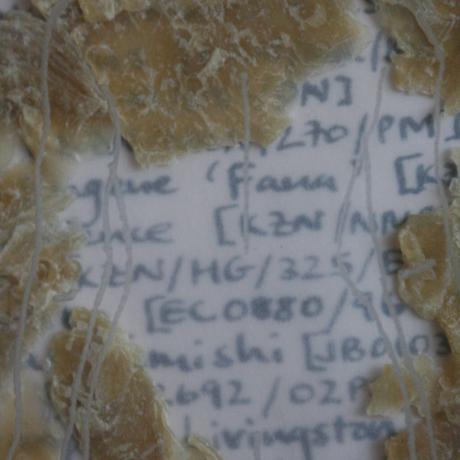