This is a work commemorating forcibly disappeared people in Brazil; more deeply it’s about the unfinished business of the past and how it plays out in the present.

Indice is a partner work to a series made in 2008 called Appendix, a commemoration of South Africa’s politically disappeared - people who were killed by the apartheid regime and whose remains were never found. Their names were listed in an appendix in South Africa’s Truth and Reconciliation Commission’s final report, which gave the series its title. Likewise, Indice takes its name from a list. Brazil’s Truth Commission, which began work in 2011, published its own list in December 2014 comprising the names of 434 people missing or dead over the 21-year period of the former military regime’s rule. Indice commemorates these 434 names by listing them alphabetically in a series of 20 works.

The series replicates the style and format of Appendix to offer a gesture of empathy from one country to another. This includes autopsy drawings etched onto the perspex that hover over the works, beeswax because of its skin-like texture and healing properties, tracing paper to allude to the ongoing search for answers, and hand-stitched elements that allude to the fragile and incomplete nature of pieceing together the past.

This full series comprises 20 individual works, and was exhibited on THAT Art Fair in Woodstock, February 2016. 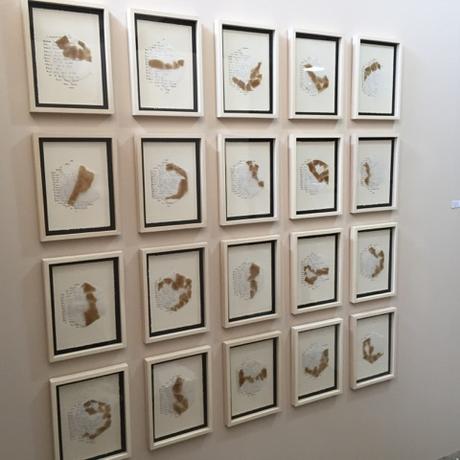 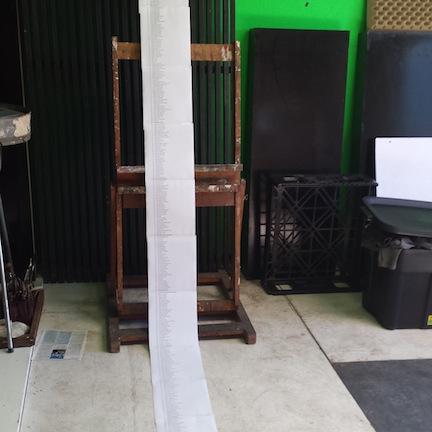 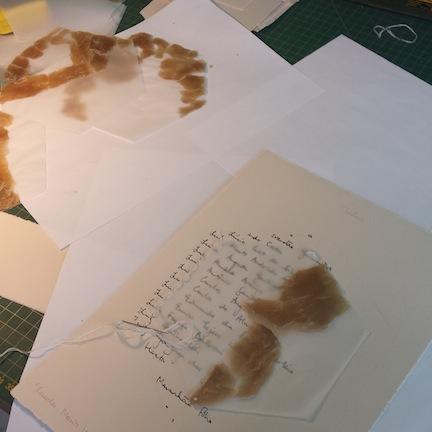 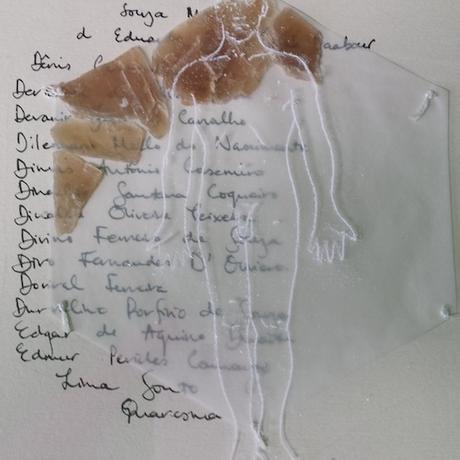 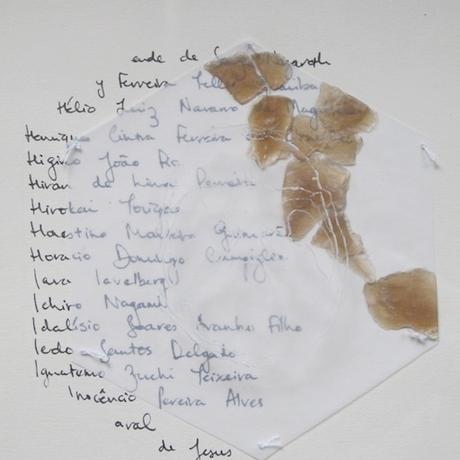 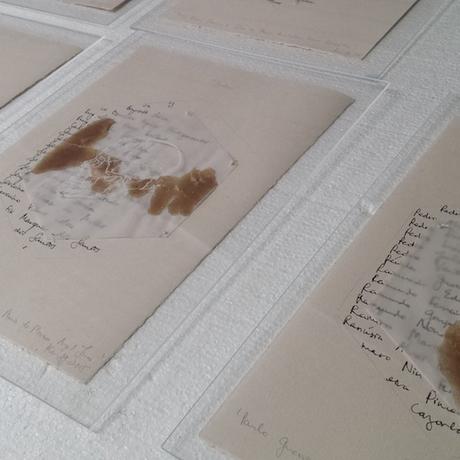 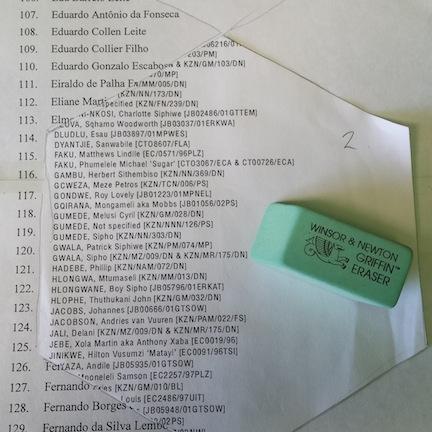 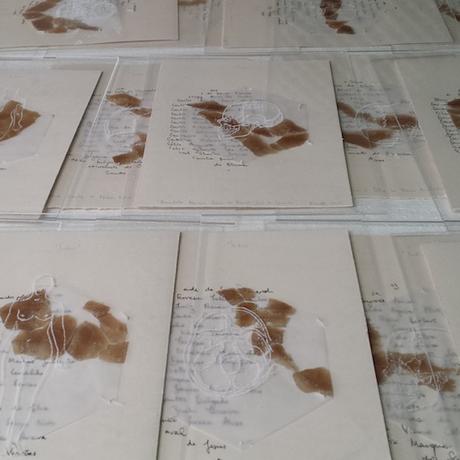 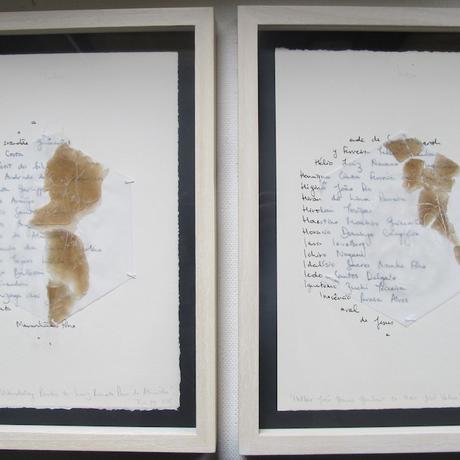 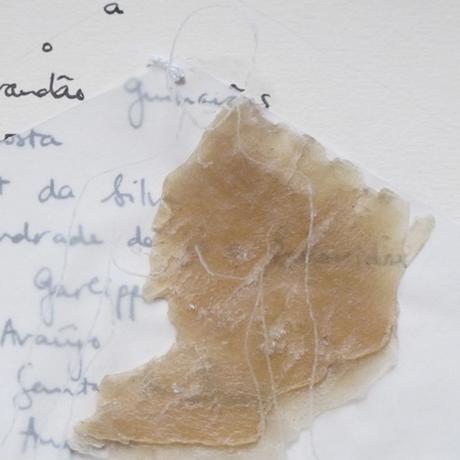