I have slowly but surely been making paintings and mixed media works over the past few years that inter-relate and extend prior thematics around disappearance. Factoid listed separately, is part of this network, as is the large-scale Mother of all Firewalls, and an artist book called Word Launder. I am still figuring out exactly how their conversation is coalescing but it has to do with the aftereffects of the 2008 financial crash and the way this has affected how we think and speak about value and how and why things matter. House, debt and language structures were at the heart of that shockwave. These latest paintings depicted here derive from images in the media that relate - cut-and-paste ideas around future cities, the house in England under the Heathrow flightpath from which a trader, by spoofing the markets, helped cause the notorious 2010 ‘flash crash’ that temporarily wiped $1 trillion off the value of US stockmarket, and a businessman fleeing public anger (work in progress). 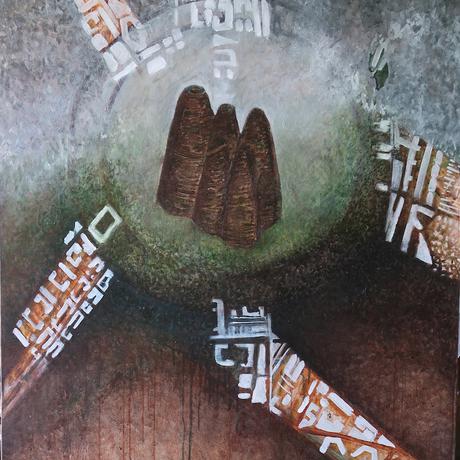 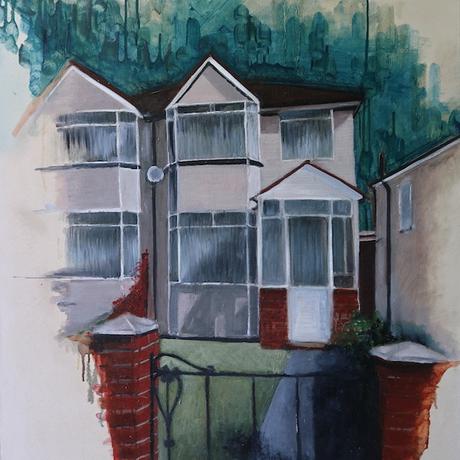